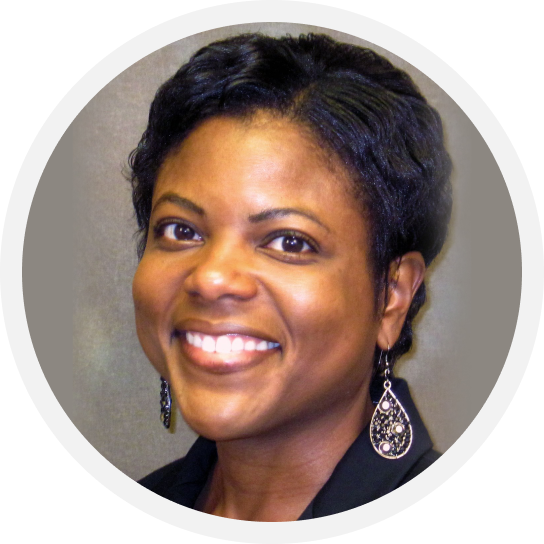 Camisha is the Founder and Managing Member of Simmons Legal. She is dedicated to assisting parties in protecting their interests in corporate restructuring, creditors’ rights, real estate transactions, other business transactions, and litigation matters.